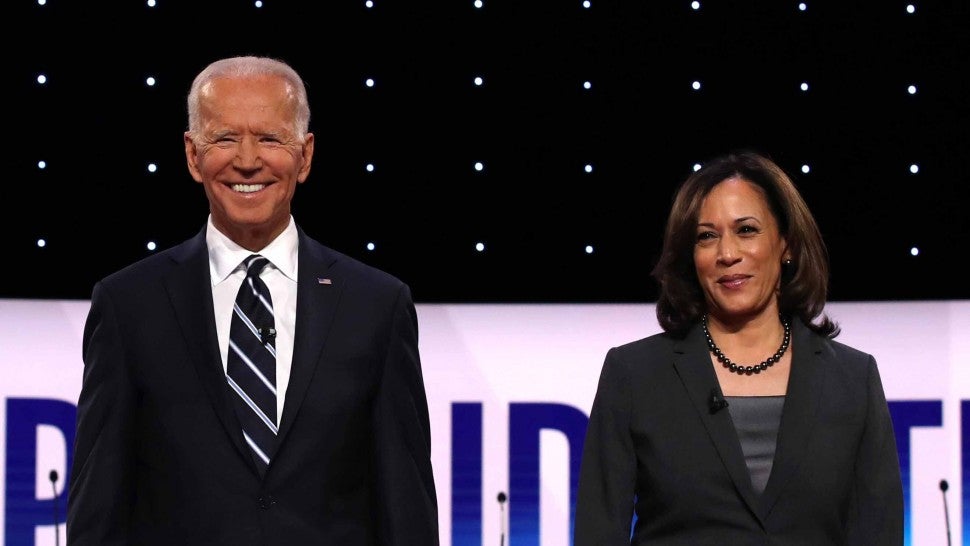 Joe Biden is expected to sign 15 executive orders and make further instructions after he is sworn in as US president undoing policies put in place by outgoing president Donald Trump and making his first moves on the pandemic, climate change and racial justic.

Biden will sign the executive orders and memorandums in the Oval Office in the afternoon, and ask agencies to take steps in two additional areas, said incoming Press Secretary Jen Psaki.

Introducing the plans, the Biden-Harris transition team said in a statement:

The president-elect’s day one executive actions will protect workers from Covid-19, including by ensuring that federal employees and contractors wear masks and follow other CDC guidelines, setting an example for employers around the country.

They will provide relief to American workers who have lost their jobs or had their hours or wages slashed through no fault of their own, by extending the pause on student debt and the eviction and foreclosure moratorium.

They will help spur the growth of American manufacturing and supply chains, competitiveness of our industries, and creation of good union jobs by directing agencies to consider revising vehicle fuel economy and emissions standards, methane emissions standards, and appliance and building efficiency standards.

And, they’ll take steps to prevent workplace discrimination on the basis of sexual orientation and gender identity, and revoke President Trump’s damaging executive order which limited critical diversity and inclusion training in the workplace.

On Covid the president-elect is proposing to:

On the environment, including a broad heading of “Roll back president Trump’s environmental actions in order to protect public health and the environment and restore science” Biden intends to:

On immigration, the set of actions are:

In addition, Biden intends among his first acts: