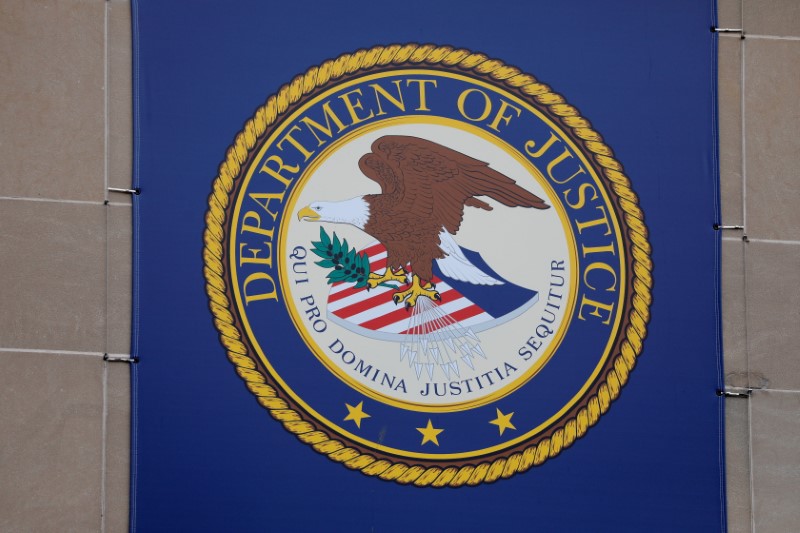 The Justice Department has made its first move against one of the voting laws passed in the wake of Donald Trump’s lies about the 2020 election.

The Justice Department is suing the state of Georgia, it announced Friday, over a restrictive voting law passed in response to former President Donald Trump’s lies about mass voter fraud in the 2020 election.

The lawsuit, which was first reported by Mother Jones, will allege that the Georgia law was enacted with the purpose of denying or abridging the rights of Black voters in the state.

The Justice Department alleges that Georgia’s law was passed through a rushed process that departed from normal procedure, and contained provisions ― including limits on drop boxes for absentee ballots and on providing food and water to voters waiting in long lines ― that were passed with unlawful discriminatory intent.

A New York Times analysis of the law, which was signed by Georgia Gov. Brian Kemp (R), found 16 key provisions that limit ballot access in the state, particularly in urban and suburban counties that lean Democratic.

The lawsuit is being filed eight years to the day after the Supreme Court, in a majority opinion written by Chief Justice John Roberts, struck down key provisions of the Voting Rights Act of 1965. Those provisions required states with a history of racist voting laws to get preclearance from the federal government before implementing new voting laws.

Attorney General Merrick Garland said earlier this month that the Biden administration would “rededicate the resources of the Department of Justice to a critical part of its original mission: enforcing federal law to protect the franchise for all eligible voters.”

The department plans to hire additional staff to work on voting rights cases. Garland said the department would double its staff within 30 days.

“There are many things open to debate in America,” Garland said. “But the right of all eligible citizens to vote is not one of them. The right to vote is the cornerstone of our democracy, the right from which all other rights ultimately flow.”